In a talking head video, the main focus is the subject's face and what they're saying.
Dallin Nead

Let's talk about talking head videos for your next video production.

In this article, I'll take you through the process of making a winning video, with over 5 simple steps.

Before we jump in let's first clarity one thing...

A talking head video is an image of a person, usually with only the head and upper chest visible, talking to the camera. If the video is recorded in front of a backdrop or other wall, it may be referred to as a green screen.

Talking head videos are used for many different types of content. They're common in documentaries and news broadcasts, where they can make it easier for the audience to take in information by creating a direct connection with the speaker. They're also often used in interviews and other situations where one person is sharing their experience or opinion with an audience.

It’s fair to say there is a slight stigma against talking heads which are deemed a bit too corporate and boring. But we firmly believe that the stigma stems from poorly executed videos, muddying the waters. Here are some pointers to avoid muddying those waters.

Tip 1: Know Your Message and Script

First of all, make sure you have a good script. Make sure your script has been written by a professional and is engaging, concise, and well-structured.

Make sure your presenter is confident, clear and engaging. A good presenter can make up for any other flaws in the video — but only if they are willing to rehearse over and over again!

When you're trying to produce high-quality video content, what's the first thing that comes to mind? Is it the resolution of your camera? What about your lighting setup?

If you're like most people, audio quality isn't anywhere near the top of your list. But if you want to create a product that will truly engage and inspire your audience, it should be.

Audio quality is just as important as visual quality in determining how much people *love* your product. You see, researchers have found that the human brain can only process and retain so many things at once—and when you combine too many different types of media (like visuals and audio), it becomes distracting and difficult for people to focus on what they're watching. In fact, some research has even shown that viewers will disengage entirely from a video if they experience poor audio quality.

So while resolution is important, don't forget about audio! The best way to ensure good audio is to keep things simple: use a microphone attached to your camera (if possible) rather than relying on built-in sound recordings. This will keep your sound clear, cohesive, and free of distracting background noise—allowing viewers to enjoy your content fully.

Tip 3: Invest In The Right Camera

When you're shooting a talking head video, the type of camera you use will affect what the video looks like.

There are two main types of cameras that are used for video production. They are cinema cameras and DSLRs. And there's really a third one too... your webcam/phone camera.

The first thing you need to think about is what kind of image quality you want in your video. This will help inform whether you should use a cinema camera or a DSLR.

Cinema cameras have a much higher quality image than DSLRs. This means that they have more detail, less noise, and better low light performance. These are all important qualities for professional-looking videos, so this is why we recommend using a cinema camera if possible.

However, there's also more to it than that. If you want your video to be shown on television or in theaters, then you'll need to make sure the camera can produce images that meet certain standards set by these venues. If not, then there's no point in using anything other than a DSLR (which is cheaper). A cinema camera may help get the job done but it won't produce better images than what's necessary for most viewers.

Lighting is one of the most difficult and important aspects of video production. For professional quality video, you need to light yourself, or your talking head talent, properly.

Luckily, it's not too hard once you understand a few basic principles and are willing to invest in some good equipment. Lighting can make or break a good video. It can make an amateur look like a pro, or a pro look like an amateur.

There's the standard 3-point lighting setup but what's most important is the focus on shining light on the face of the person on camera, presenting the message, especially if it's you!

Most people who are new to shooting video don't think about how they're framing their shots, but it's one of the most important aspects of getting great looking footage!

Your audience will appreciate the effort you put into your framing. Great shots make your work look professional, and that's what we're going for. Let's start by talking about rule of thirds.

The rule of thirds is one of the most basic rules in photography and filmmaking. You can picture it as a tic-tac-toe board overlaid on top of your video frame. What you want to do is place the subject or subjects you're focusing on at the intersections or along the lines of this imaginary grid. The human eye naturally gravitates to these points, so it makes for a visually pleasing composition when you follow this rule.

When it comes to communicating effectively, there’s no one-size-fits-all solution. Different types of content work better in different situations, and what works best for you will depend on the message you need to convey, the length of your message, and the audience you’re trying to reach.

We believe that talking head videos are a great option for almost all types of videos, from YouTube to internal communications. They’re short, engaging, and easy to distribute, so they can be particularly effective for reaching a large number of people who are spread out geographically.

Talking head videos don’t have to be long or complicated to be effective. They can be filmed simply, using a phone or other device with a camera, and they can be edited quickly without adding special effects or graphics. While these videos do require some planning and preparation, they’re also very easy to create once you know how.

Create your first or next talking head video today — schedule a free call with our team here.

Get the latest video marketing insights
Get free expert insights and tips to grow your online business with video sent right to your inbox.
Congrats! You're now subscribed to get your a fresh supply of content to your inbox and be a part of our community.
Oops! Something went wrong while submitting the form. Please try again. 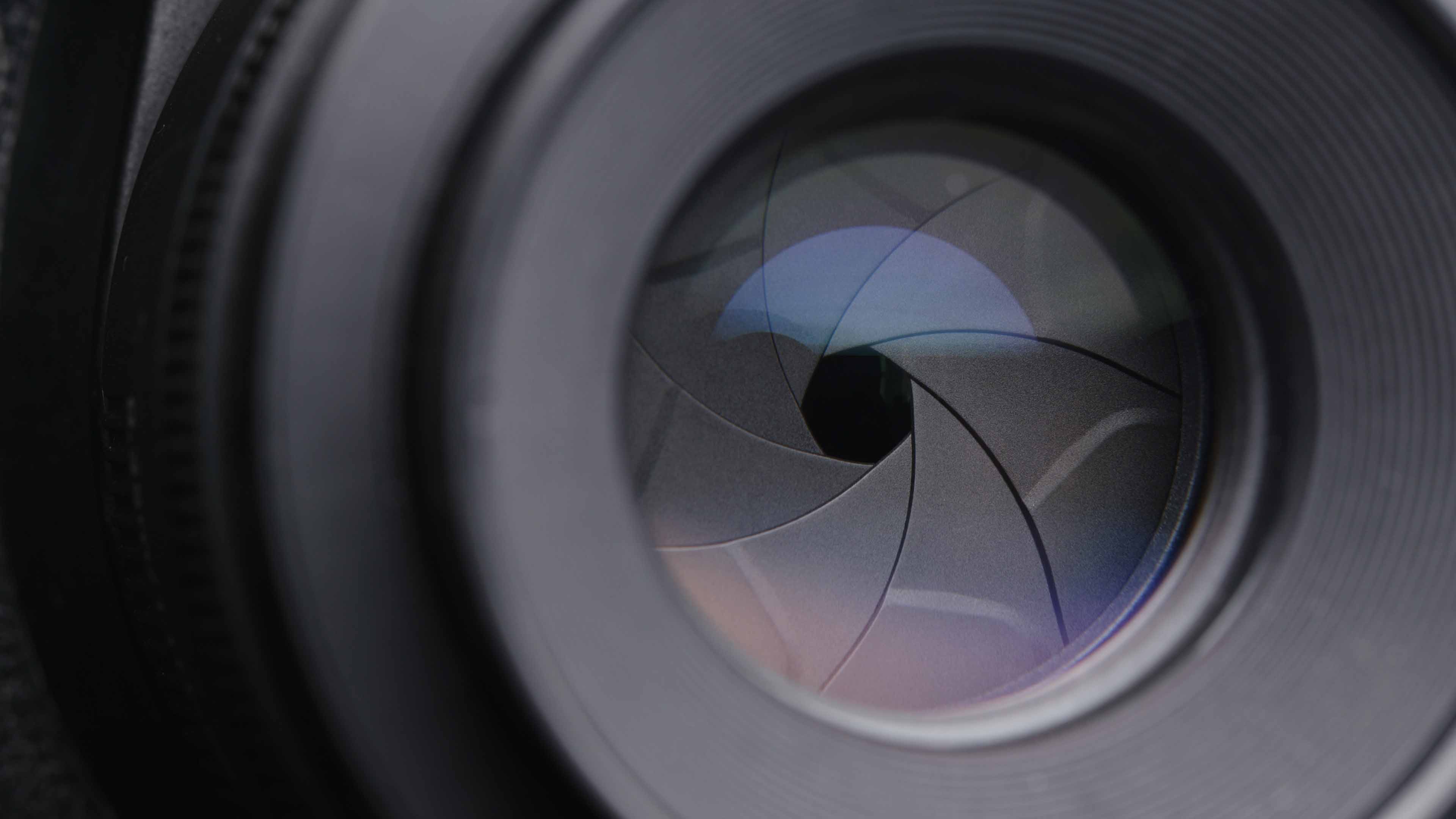 A Brief History Of Video Marketing 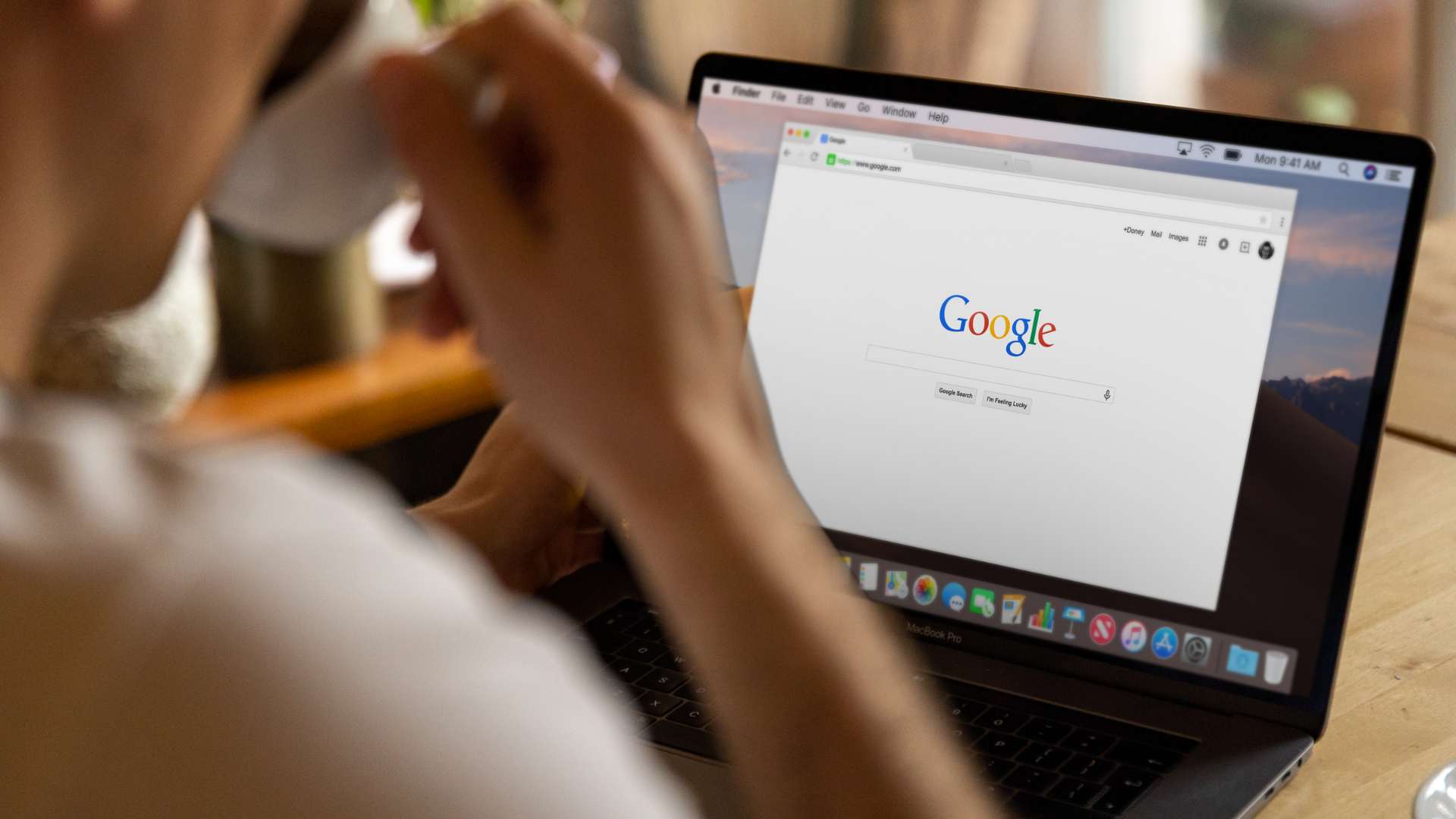 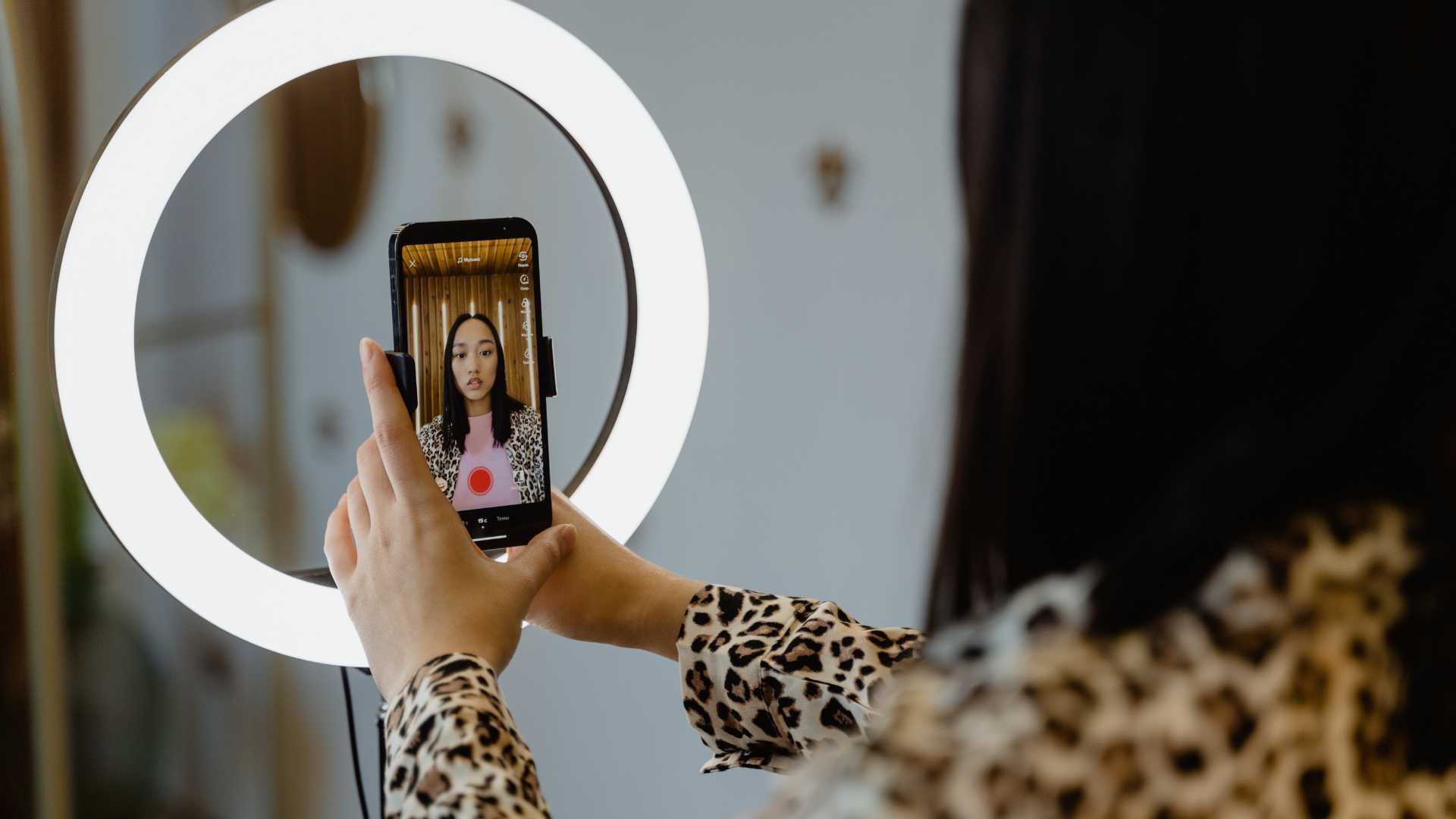 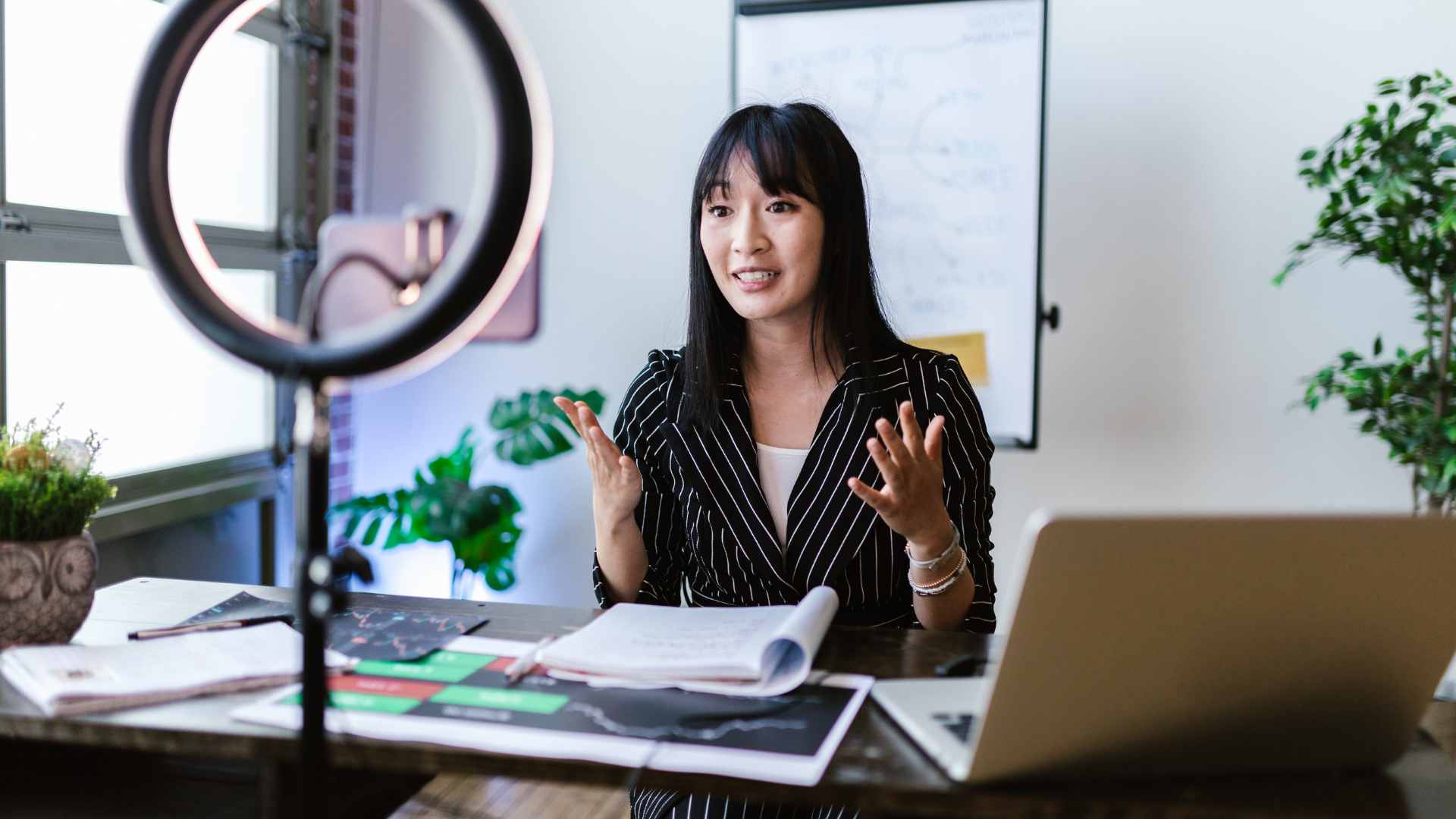 We make it easy to create branded content worldwide.
Are you ready to get started?

Join hundreds of the world’s top brands in trusting Video Supply with your video content.