How To Film The Best Talking Head Videos

Talking head videos are a great way to capture and share your message with the world. Here are essential tips to remember to make yours look amazing!
Dallin Nead

In this episode, Dallin walks you through the entire process for making the best possible Talking Head video.

A Talking Head video is when you have someone (typically yourself) on camera to talk directly to the viewer, as if they were in the room with you. This is one of the most basic ways to create content and something that I recommend doing often. They're easy, fun, and great for connecting with your audience.

VIDEO SUPPLY is the best video production service for online brands and agencies to make it easy to create high-performing video anywhere in the world, while building enthusiastic demand for your mission, products and services.

👉 Get started for FREE today.

Get the latest video marketing insights
Get free expert insights and tips to grow your online business with video sent right to your inbox.
Congrats! You're now subscribed to get your a fresh supply of content to your inbox and be a part of our community.
Oops! Something went wrong while submitting the form. Please try again. 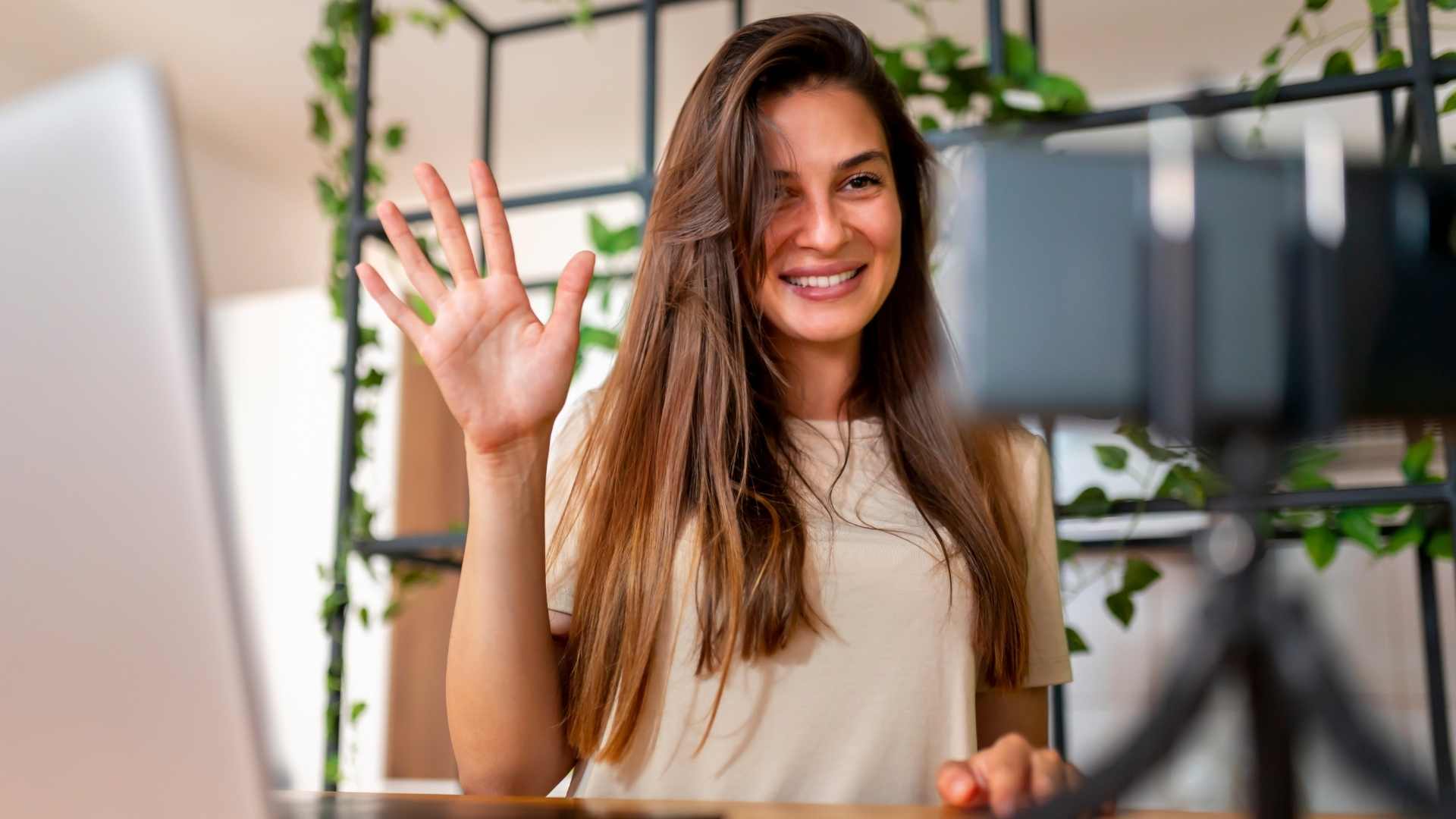 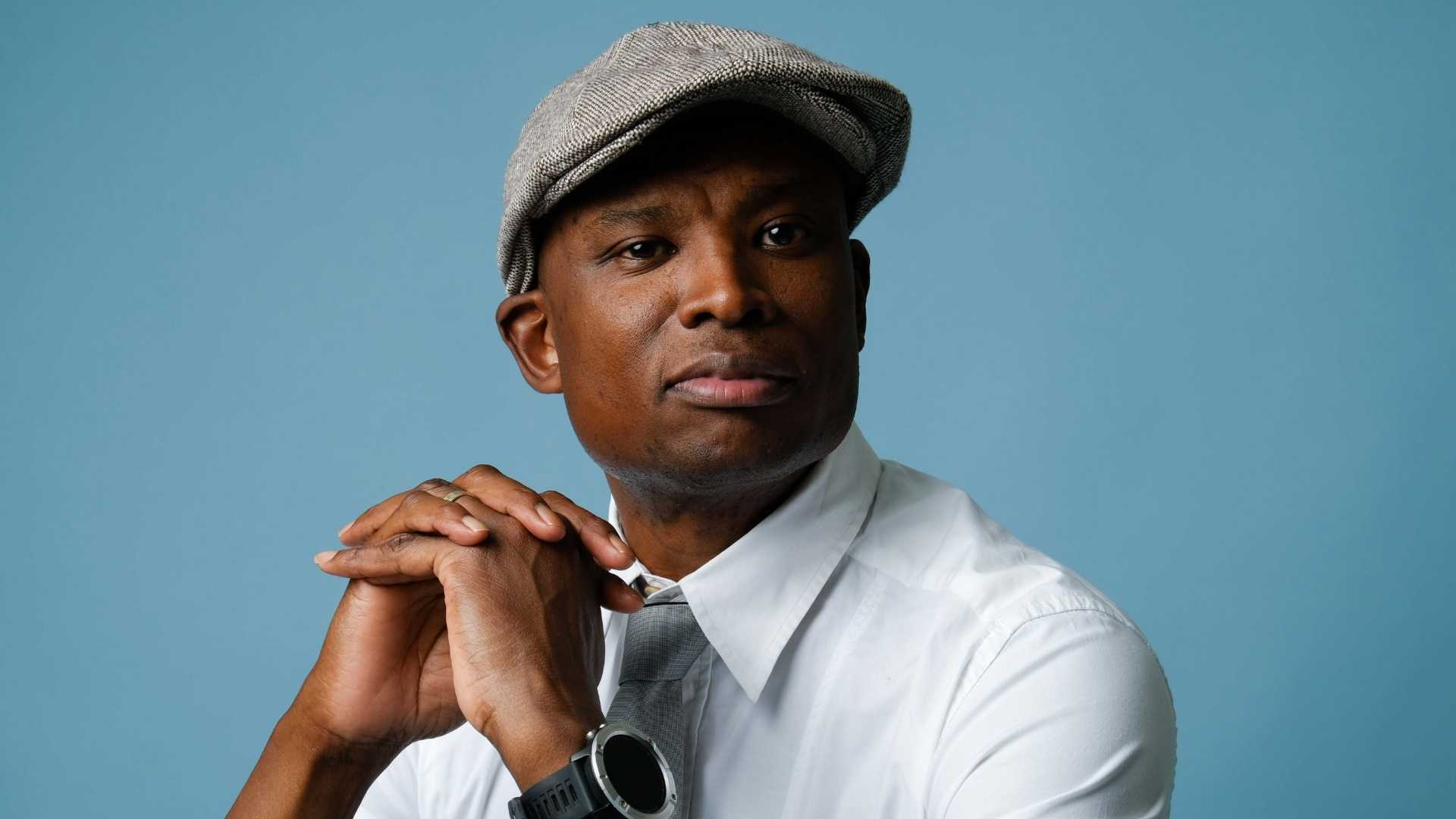 What To Wear When Filming A Video 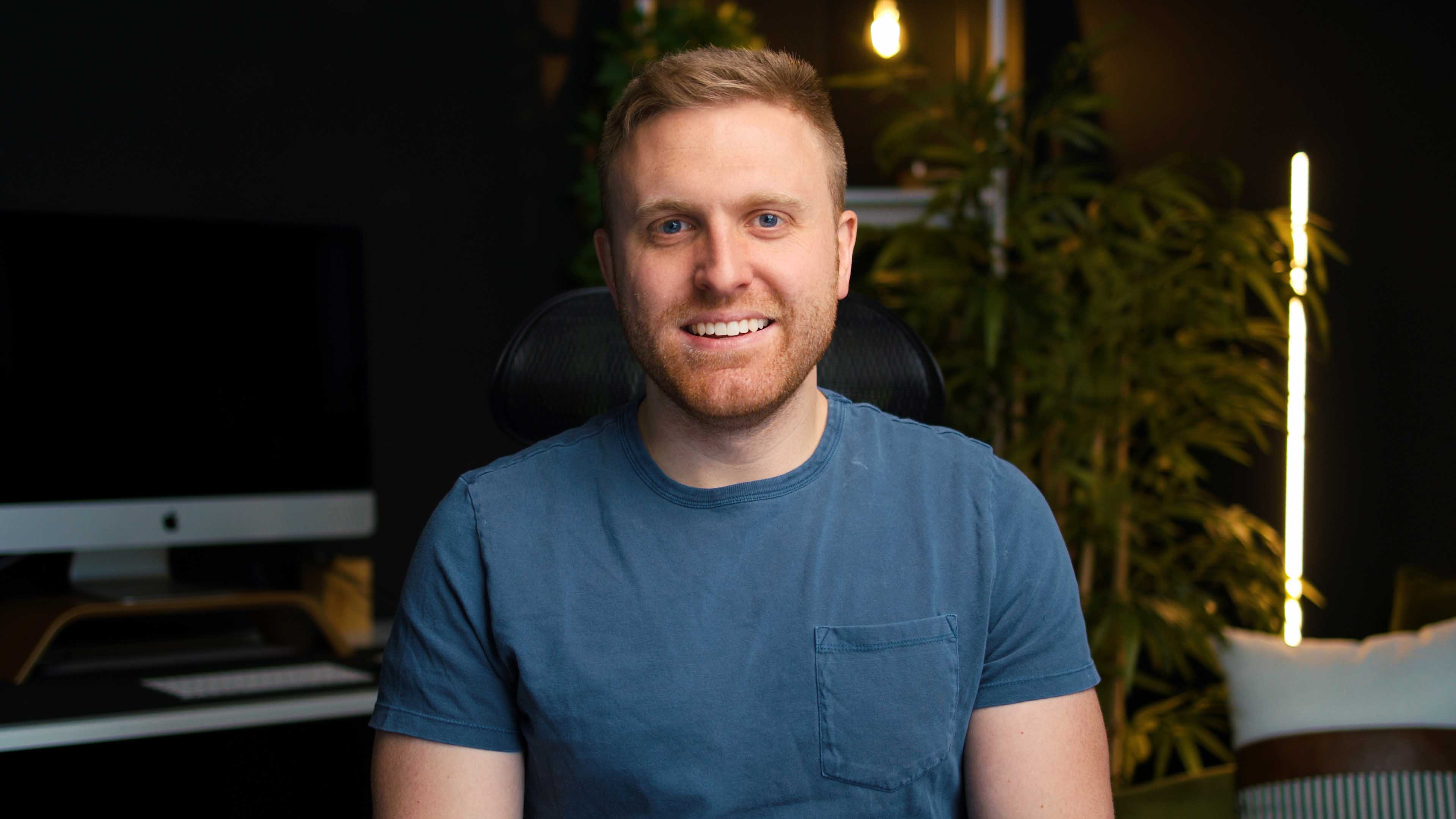 5 Video Marketing Tips That Will Increase Your Lead Generation Results 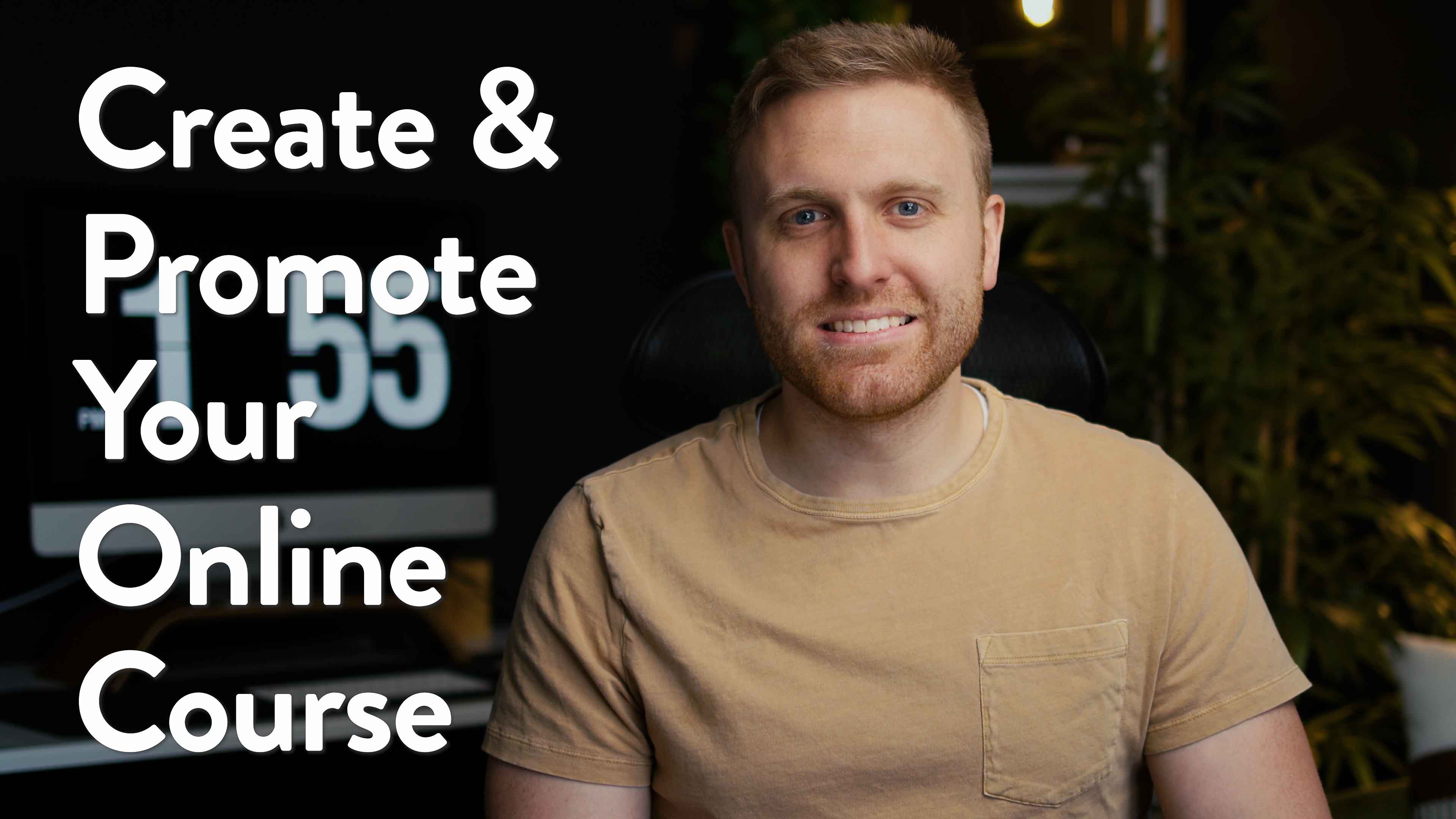 How To Promote Your Online Course With Video Marketing

We make it easy to create branded content worldwide.
Are you ready to get started?

Join hundreds of the world’s top brands in trusting Video Supply with your video content.