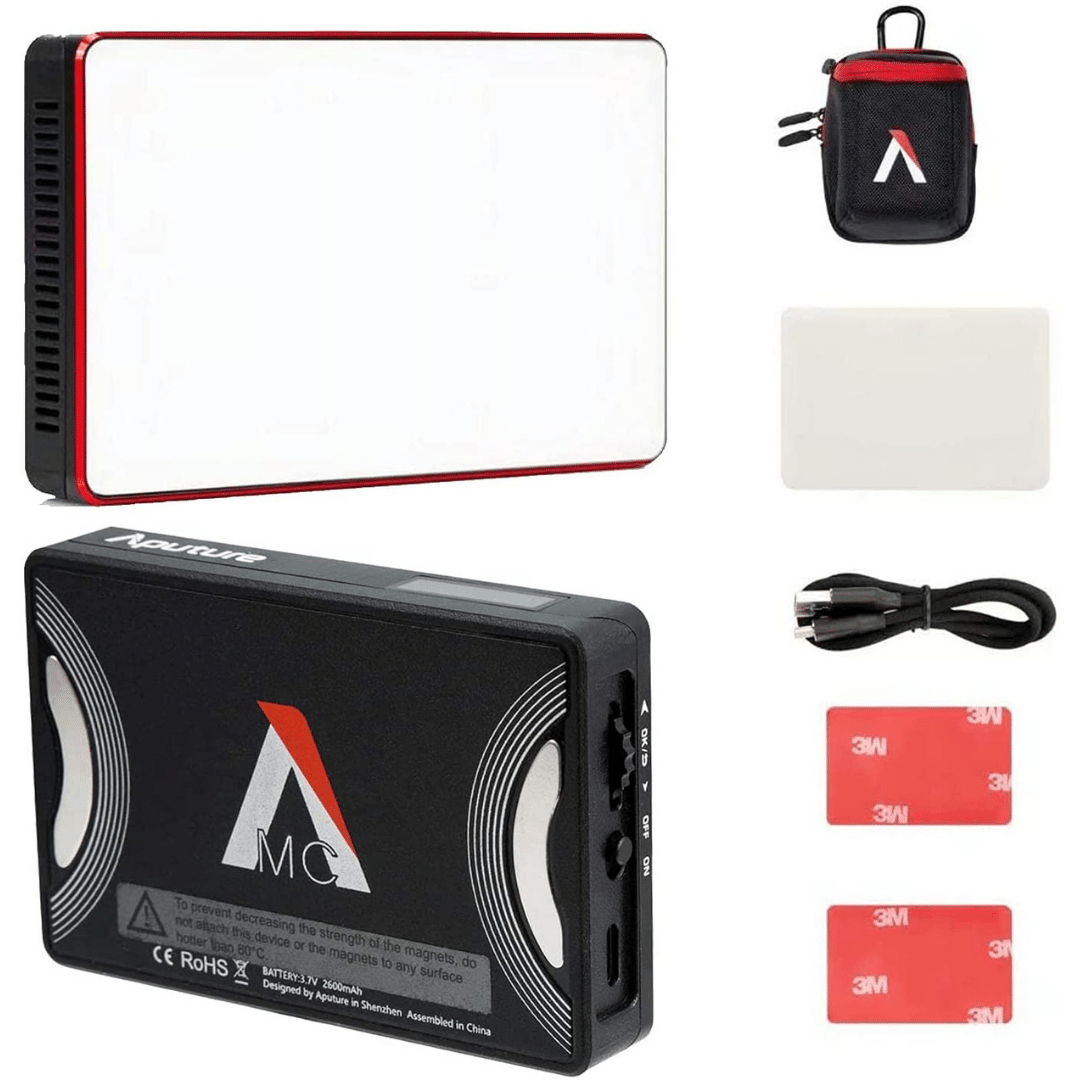 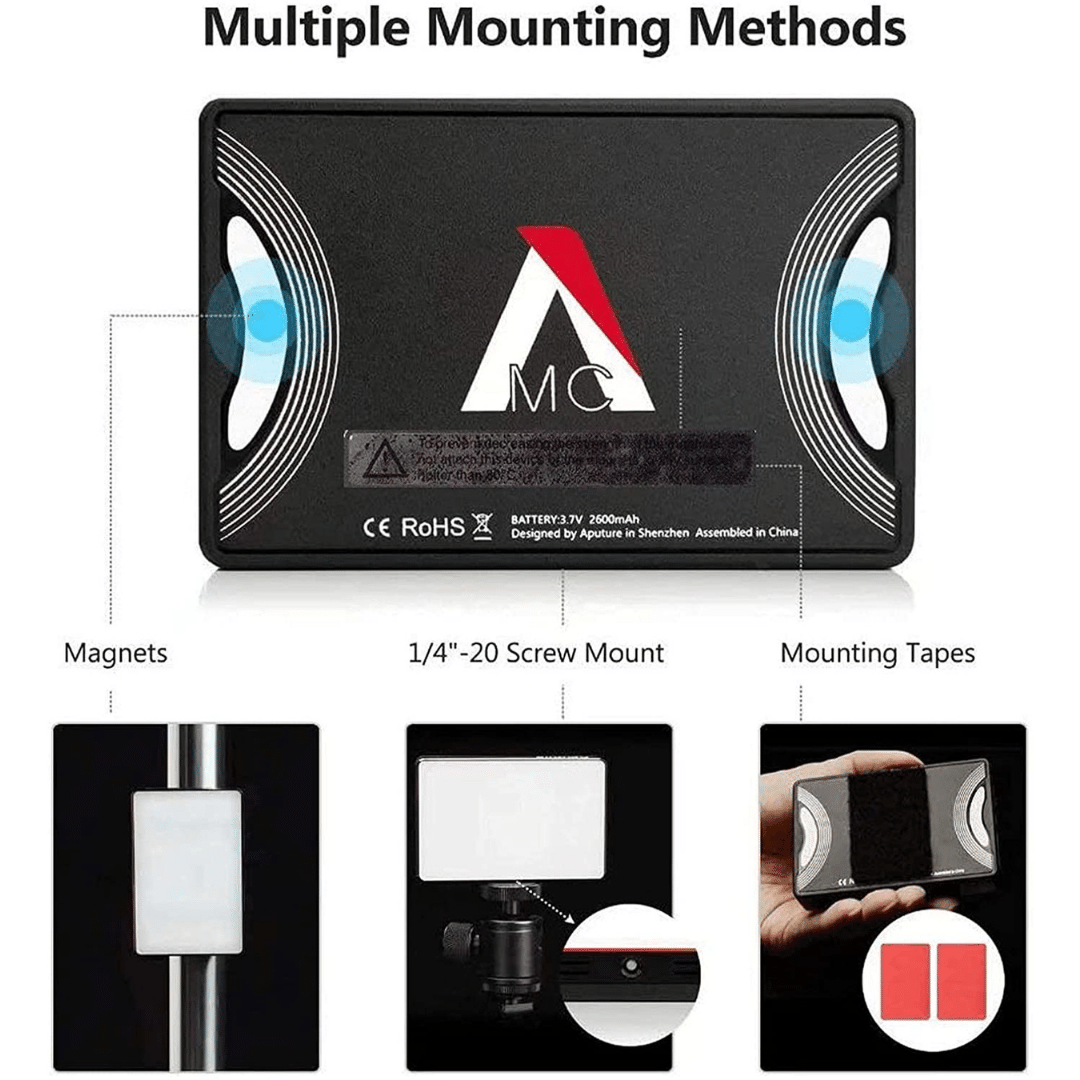 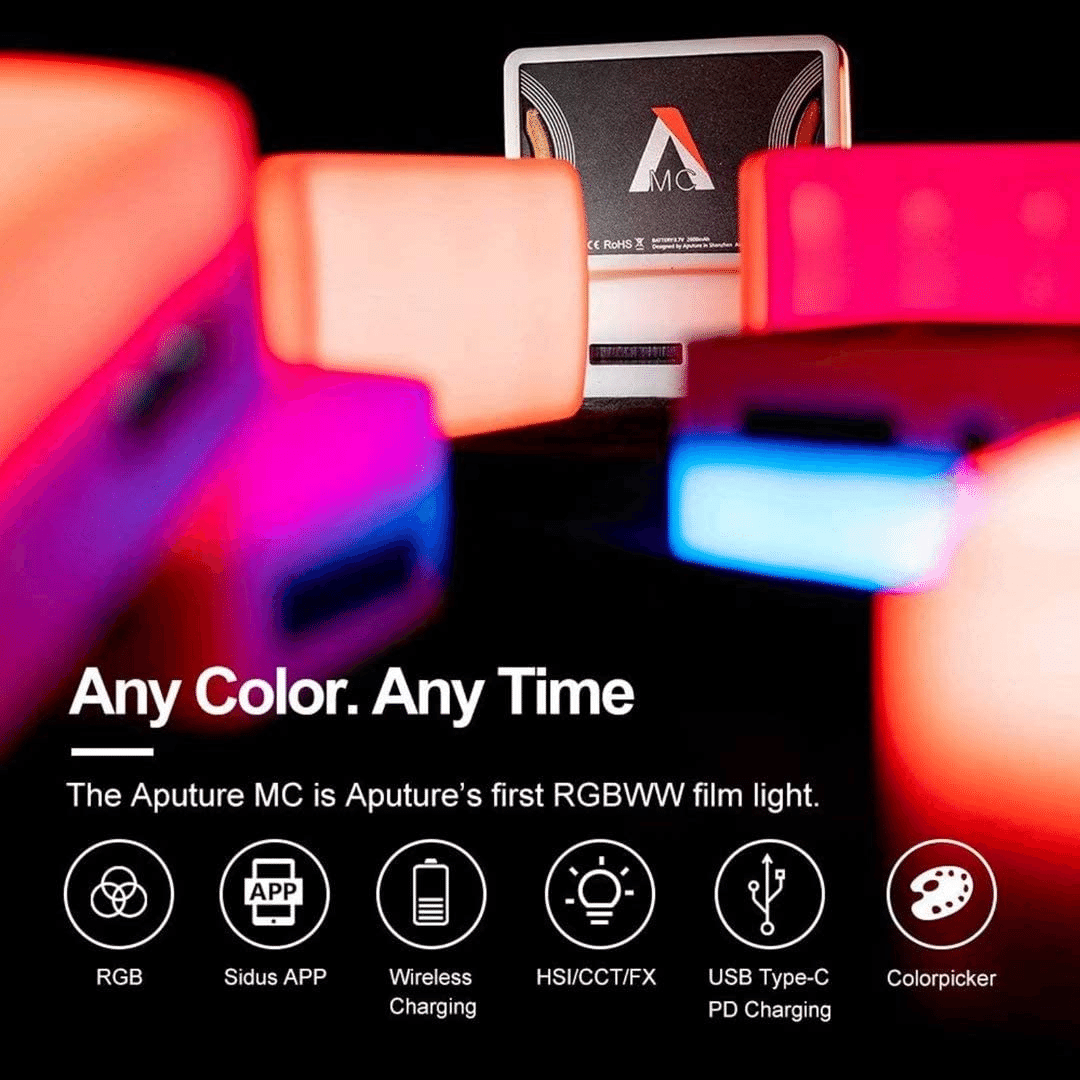 All your video creation tools in one place, on one platform — Video Supply makes it easy to plan, create and market all the content you need to grow your business, supercharge your sales funnel, engage your audience and more (based on your business goals).
Create Now